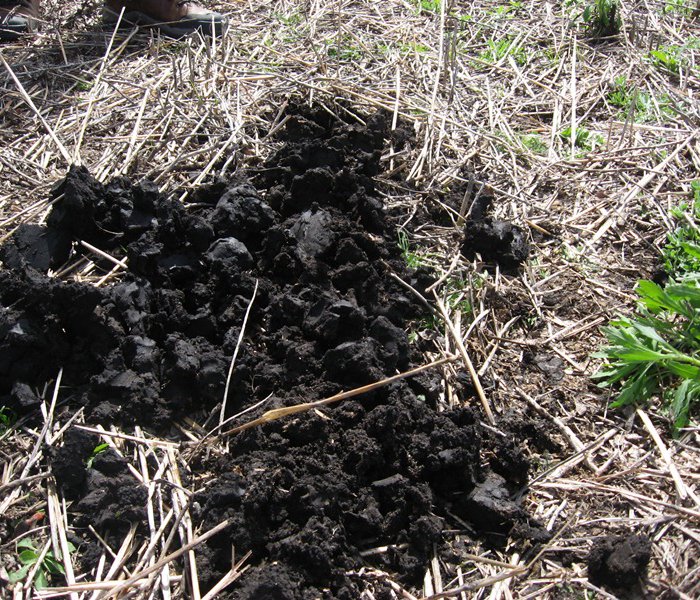 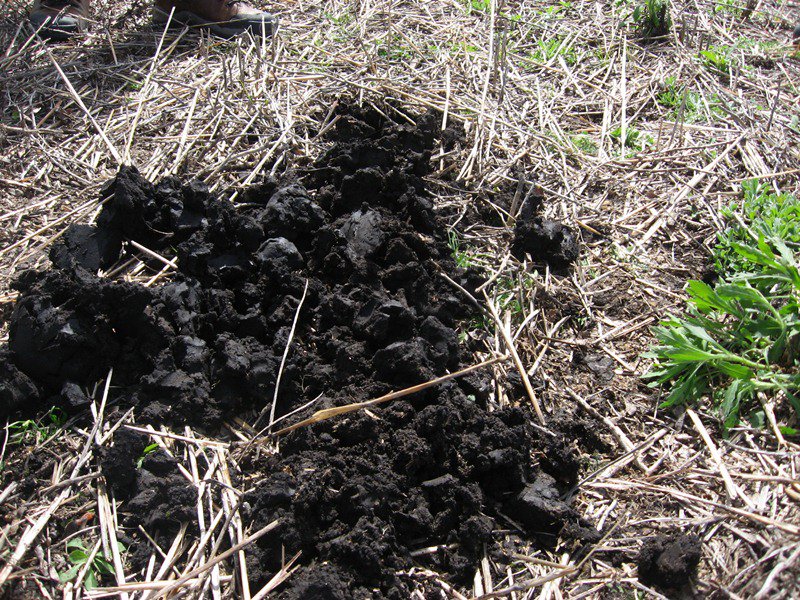 Uruguay is located in the southern part of Latin America to the Atlantic Ocean. The north is bordering Brazil and Argentina is found to the south and west. This country is separated from Uruguay by the Rio de la Plata and the Río Uruguay. The capital of Uruguay, Montevideo, is located on the bay of the Río de la Plata. The land surface of Uruguay covers approximately 176,000 km² (5 x size of the Netherlands) which makes Uruguay one of the smaller countries of South America. The Uruguayan population counts nearly 3.4 million people, of which more than half live in the capital city. More than 90% of the population lives in urban areas and less than 10% in rural areas. The current Uruguayan population is almost entirely of European descent, especially Spanish and Italian origin. The official language of Uruguay is Spanish. After arriving in Uruguay the similarities with Southern European are striking, such as the culture, the people, the food is all derived from Spain and Italy. The landscape is characterized by rolling grasslands crossed by many rivers. The country has a varied and pleasant climate throughout the year. In summer, the average temperature is 25° to 30° Celsius and in winter, the average is 8° to 13º Celsius.

The growth of the Gross National Product (8.8%), unemployment (6.1%) and inflation (6.1%) in Uruguay were in 2010 at historically low levels. These rates together with the investment in the country show an economic bloom period. This is also linked to the high prices at the international level for food products such as meat, soy and rice. In addition, the Uruguayan government and economy have full confidence of international organizations like the World Bank, the IMF and the major banks in the world. Which no doubt also played a role in the foreign investors, the political and social stability in Uruguay. Compared with other South American and many European countries, Uruguay scored very well when it comes to economic freedoms, democracy, corrupution and legal certainty. In addition, in Uruguay there is a very good environment and quality. The favorable climate, the short distances between urban, rural and beach, safety and tranquility make the country very pleasant to live. For these reasons, more and more foreigners settle in Uruguay.

The Uruguayan government has created a special legislation in 1998 to make foreign investments more attractive. On that basis, there is equal treatment of foreign investors with residents, there is no authorization or registration of the upfront investment required, and output and profits may be transferred to and from abroad without hindrance or charge. There are also all sorts of exemptions in the law of taxation arranged. Also there are free trade zones established in which foreign companies can establish themselves and to which they pay no taxes apart from the social charges for Uruguayan workers. In these free zones are mainly service providers, such as call centers established.

There are various taxation: individual income tax to 25%, 12% wealth tax on earned interest, 25% corporate income tax. In addition, a charge of 2% imposed on real estate transactions to both parties involved in the transaction. It is allowed to transfer without the slightest tax on assets, profits and dividends to the country of origin. There are also no restrictions on the use of foreign currency exchange offices exist where the currency can be exchanged, unconditional of authorization or registration anywhere. In Uruguay, there are fairly strict secrecy laws for banks.

It is very easy for foreigners to get in Uruguay, to settle and start a business. This is encouraged by the government in many ways. Upon entering through customs a tourist visa issued with a duration of three months. For longer stays, an application for a residence permit to be made to the immigration office (DNM).

Uruguay is located on the same latitude as Chile and South Africa and has a similar climate. Also, the soil conditions are excellent; studies from FAO show that the soil quality of Uruguay is worldwide number one. There is also plenty of water surface available due to the regular rain with a good spread over the year. In addition, Uruguay has the largest drinking water reservoir in the world, the Guarani aquifer. This makes it possible to have two crops per year in arable farming. For example, soybeans or sorghum planting in November / December and harvest in April / May and then on the same plot of wheat from June until the harvest in November.

The soil of the whole of Uruguay is recorded in an electronic database which is publicly accessible (www.prenader.gub.uy/coneat). By entering cadastral numbers in this system, a card made visible that the bottom of this area shows and indicates the types of production are the most suitable. Soil quality is ranked by indexation. This index is also an indicator of the price of land, by looking at infrastructure and possibly irrigation possibilities. All of the land in Uruguay and registered trademarks acknowledged and the sale of this land should also be reported and registered at the Land Registry.

There is a transition going on in agriculture, from small-scale production by families to large-scale diversified agriculture by private companies. These are leading to a shift from cattle ranching to agriculture, especially soy. There has also been a large increase in forestry,due to the arrival of cellulose manufacturers. Especially in the north of Uruguay, many hectares are planted with eucalyptus trees. Although there is a transition going on in the Uruguayan agriculture to more large-scale production, there is no real intensification of production started. Because there is no lack of space in Uruguay and they might not have the mentality to want to get the "bottom of the barrel", it is still quite extensive agricultural production and low labor input.

The economic prospects vary by sector, grain production and agriculture is marked by a far-reaching professional, fruit growing and viticulture are emerging and other sectors are more traditionally oriented. Especially in the livestock and then particularly dairy farming much profit can still be made. Exports of agricultural products is of enormous importance for the Uruguayan economy. The export of Uruguay is dominated by agricultural products (meat, rice, soy, dairy and wool provide the bulk of the exports). There is also a separate agency of the government that deals with the promotion of exports and investment. This agency Uruguay XXI is committed to promote Uruguayan agriculture abroad.

Roughly speaking, the agricultural sectors can be geographically distributed over Uruguay. Rice production takes place exclusively in the Northeast (Cerro Largo and Treinta y Tres). The fruit and wine growing is carried out mainly in the vicinity of Montevideo and Canelones Department. The plantations are mainly found in the central areas of the country, Durazno, Tacuarembo. Cattle ranching is generally carried out in the western zone along the river Uruguay on the border with Argentina. The price per hectare of this land is below average and amounts to about $ 3,500 by mid-2011. Extensive cattle usually takes place on businesses from 400 to 1,000 hectares. Dairy production traditionally takes place in the regions between Colonia and Montevideo. The crop has grown enormously in recent years and now produce lot of soy, wheat, corn and sorghum. Crop farms are find especially in the south and center of the country place (Soriano, Rio Negro, Flores, Durazno), but also more and more north of the Rio Negro in Tacuarembo.

Obviously there are many differences between farming in Uruguay and Netherlands / Germany / Belgium. Firstly, the space, which is plenty available. The orientation is done by looking at trees, rivers or other fixed points in the landscape. In addition, in Uruguay not unusual for a company consists of several lots, sometimes separated by other land. Large holdings of more than one hundred hectares, one can always find in Uruguay have a natural drainage, trees or hardening. This means that a company is not productive for every square meter, as is common in Western Europe. Often in Uruguay, crop and livestock simultaneously performed to create the soil conditions of optimal use. In Uruguay there is little government involvement in agriculture. No permits, zoning or production, but no benefits in financial terms. This means that farmers can work with more freedom.