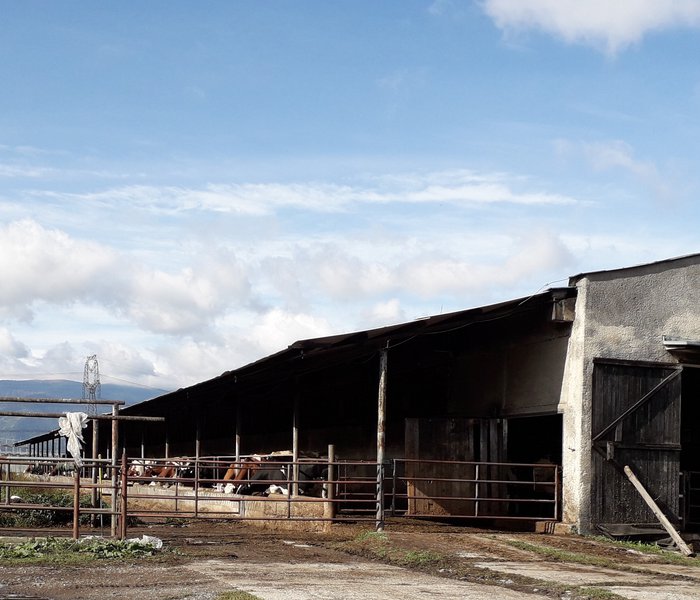 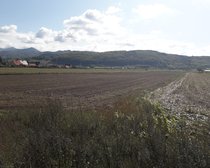 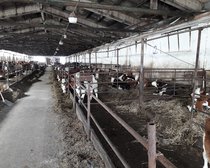 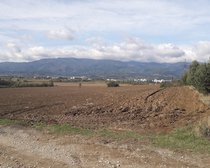 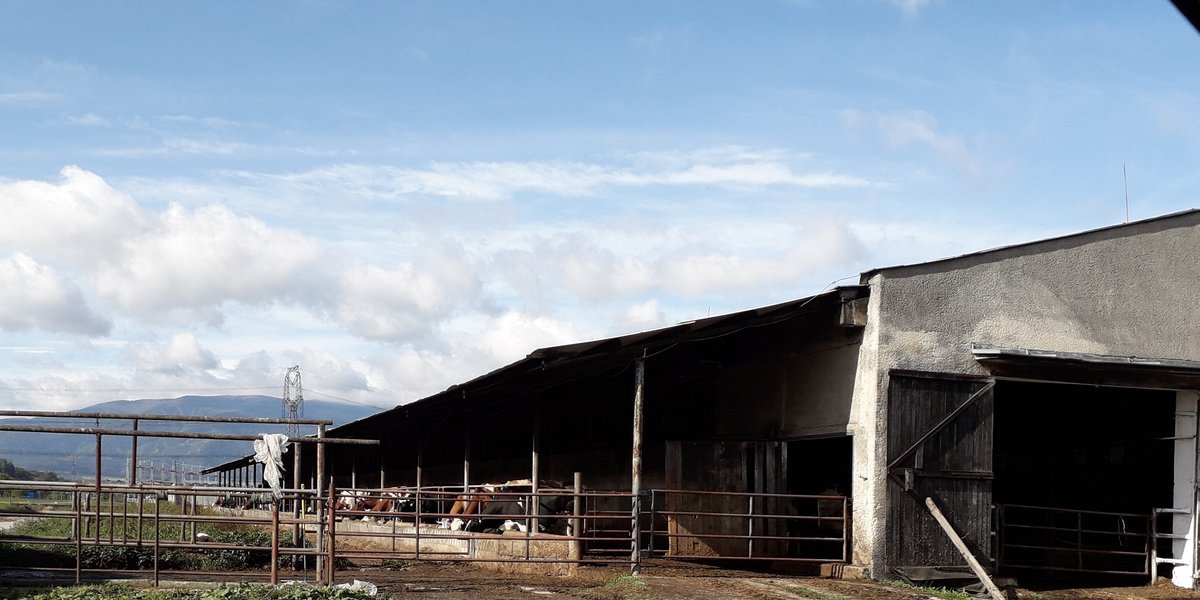 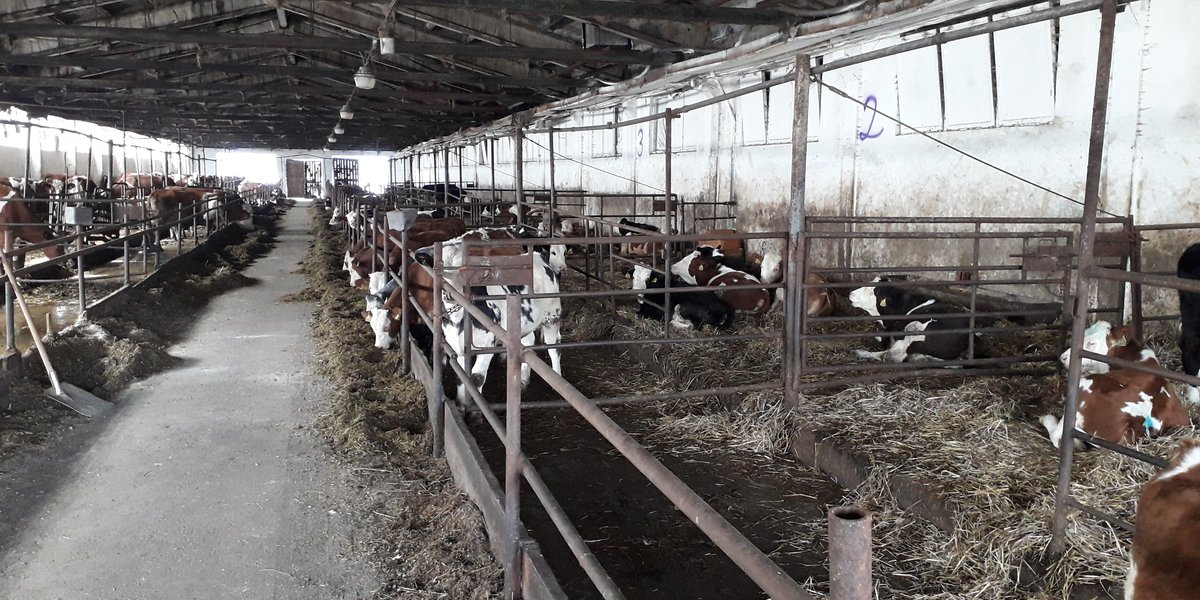 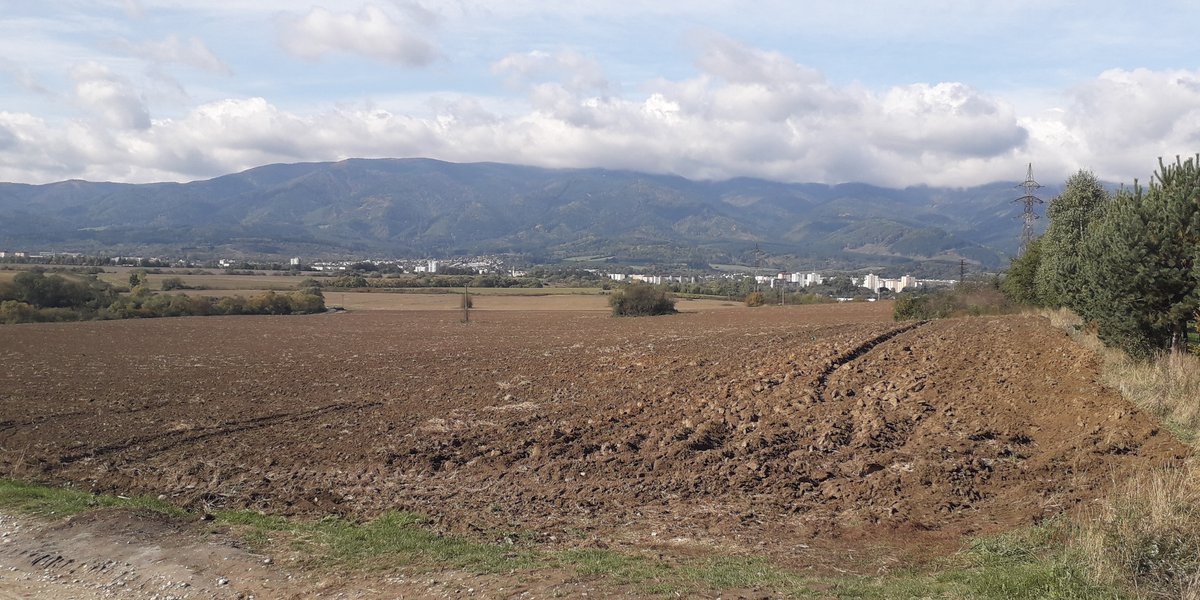 · Slovakia has a central location in Central Europe and bordering Austria, Czech Republic, Poland, Hungary and the Ukraine.

· The country has about five million inhabitants and has a total area of about 49,000 square kilometers.

· Slovakia has a stable parliamentary democracy with a president at the head of the state.

· The country has a predominantly agricultural character that has evolved over the last 10 years in a highly developed industrially producing country (automotive, metal, IT).

· The south and southwestern part of Slovakia has an extremely fertile soil and it is therefore particularly well suited for agriculture.

· The central and northern parts of the country is predominantly mountainous with in the north, to the Polish border, an alpine region (Tartra National Park) with mountains up to 2655 m.

· The western part of Slovakia, with the capital Bratislava on the border with Austria (about 60 km from Vienna), is most densely populated. Expansion of cities and infrastructure change the landscape considerably.

Slovakia has no transfer tax. The corporate tax is 23%. VAT is 20%. The income tax is 19% (to income of € 39,000 per year) and 25% (above € 39,000). Both the employer (35%) and employee (13%) contribute to the social insurance to a maximum. Slovakia has no gift taxes and no inheritance. In addition, Slovakia has a road tax for the use of motorways (€ 60,- per year) and there are excise taxes. Slovakia has a tax treaty with the Netherlands to prevent double taxation. Property Tax for agricultural land is approximately € 30,- till € 60,- per hectare and in practice is paid by the user. Property tax is deductible from the profits. Slovakia has basically no dividend tax. However, there are rules as dividends are paid to Slovak residents.

Slovakia has relatively large climatic differences between the mountainous north and the flat south. The country has a continental climate where temperatures rarely rise above 37 °C or below -20 °C. The winters in the south are mild with daytime temperatures of -5 to +10 °C. The summers in the south may be hot with temperatures above 25 °C. The average rainfall in Slovakia is approximately 605 mm per year.

Historically viewd, Slovakia is a very agriculture oriented country. Within Czechoslovakia, Slovakia was known as the agricultural field, where the Czech Republic was more industrialized.

Approximately 90% of the agricultural land is leased to users of the land. This is the highest percentage in the European Union and is higher than that of comparable neighboring countries (Czech Republic 86%, Hungary 59%, Poland 24%, Slovenia 30%). In 2005, 84% of the agricultural land was leased by farmers while only 16% of the land was rented by private farmers. According to a survey in 2007, for use of agricultural land, the proportion of commercial farms (39.6%) was similar to that of the co-operative enterprises (39.5%). Agricultural land is mainly used for the production of cereals (wheat, barley, corn) and oilseeds (including rapeseed, sunflower). The cultivation of potatoes and sugar is very modest done. The average yield per hectare is approximately 35% - 45% of those in the Netherlands. Because of improvements in technology, knowledge and optimizing the plots, this is expected to increase significantly, and the differences with Western Europe will be smaller.

The SAPS are provided in the following year of the harvest every year and has risen sharply to a level of € 174,- in 2012. In the last few years it is expected that this will grow to at least € 240,-. The other subsidies can vary greatly per year. The trend is that the total of subsidies over a longer period will continue to rise. The differences in subsidy to Western Europe will decline further in the future.