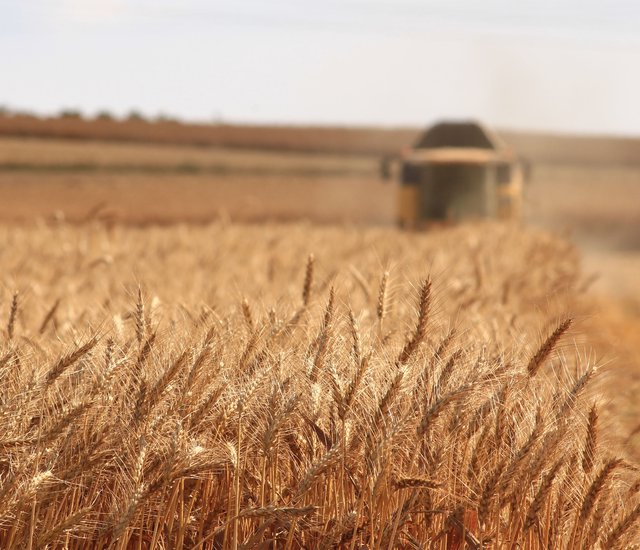 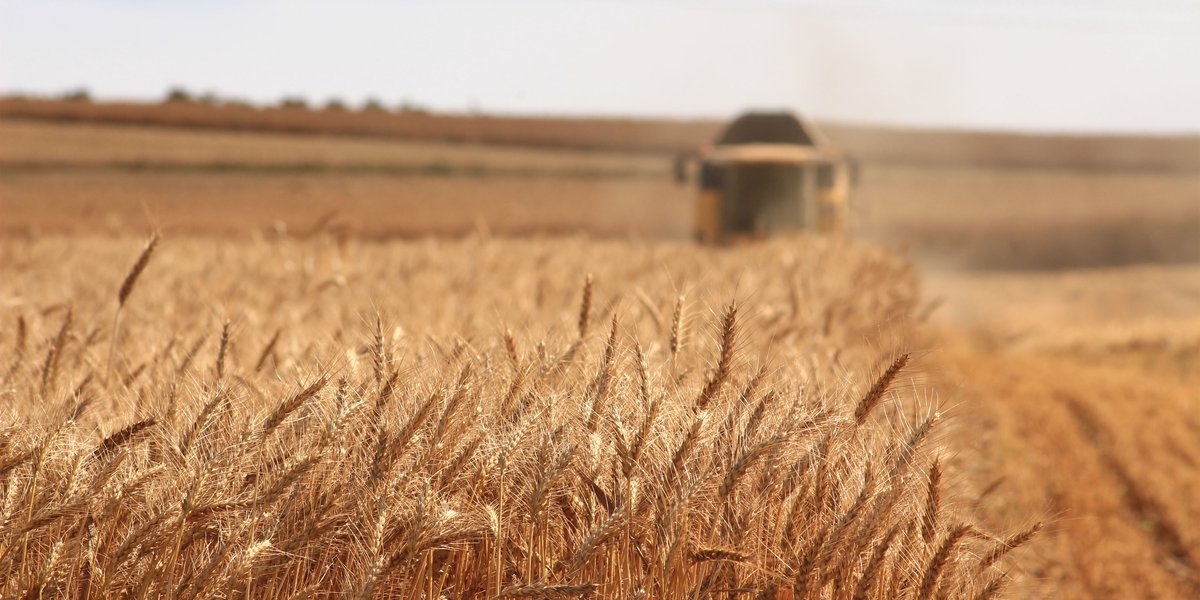 The farm is 10 km from a town where the essential services and facilities are present (schools, supermarkets, banks, doctors). The farm is about 40km from a vast city (with approx. 66,000 inhabitants).

At a total area of 551,700 km², France is the largest country in Western Europe. The country is 13.5 times the size of the Netherlands. The Channel, Belgium and Luxembourg form the northern border of France. In the east, the country borders on Germany and Switzerland, and, in the south, on Italy, the Mediterranean, Spain, and Andorra. The western frontier is formed by the Atlantic Ocean. Topographically, France is very diverse. Nearly two-thirds of its surface consists of undulating and hilly lowlands. France has a population of 60.8 million (2008). The average population density in France is 111 inhabitants per km².  In this regard, there are great regional differences in France. Paris, for instance, has over 20,000 inhabitants per km², whereas the Province of Gard only has 91 inhabitants per km². Ile-de-France and Nord-Pas-de-Calais are the only regions with an average population density of more than 200 per km². Agriculture plays a more important part here than in the economies of most other industrial countries, which is partly on account of the relatively low population density and the importance attached to the countryside as a reflection of the national identity. ..

The French social security system, based on the principle of sharing, was introduced in 1945. Within the French social security system, a distinction can be made between the provisions made for employees and those for self-employed entrepreneurs. The general provisions for employees comprise plans for health insurance, occupational accidents and occupational illnesses, disability, pensions and death, unemployment benefits and family allowances. Every person who receives a salary is covered by the compulsory national health insurance plan and has a Numero de Securité Sociale, which is the same as our registration number. For self-employed entrepreneurs, there is a general health insurance plan, but the pension-, disability-, and surviving dependants’ insurance plans are provided for each occupational group individually. Self-employed entrepreneurs receive family allowances, as do employees, but they are not entitled to any unemployment benefits. The system applicable to self-employed entrepreneurs relies on the French State. For farmers, there is the M.S.A. (calculated on the basis of tax returns). Since 60 % of the workforce consists of women (during WW I, women became fully emancipated on the work floor), day-care facilities for children are well provided for. From the age of three, children can go to pre-school (la maternelle). Primary education (école primaire) begins for children at the age of six and ends at the age of eleven. After this, there is compulsory secondary education (école secondaire), which consists of a four-year programme. In 1905, the separation between church and state was established by law. Of the population, 64% are Roman Catholic. Protestantism has a following of 2%, and 6% are Muslims. The rest of the population do not belong to any church.

France has very diverse climate conditions, which are due to the diminishing influence of the Atlantic Ocean towards the east, the influence of the Mediterranean in the south-east, and the presence of mountains. Due to the seawater slowly warming up in springtime and its gradual cooling-down in autumn, temperatures along the coast tend to be significantly higher in autumn than in spring. Though the main part of France has a temperate climate, the recorded extremes of temperature are widely divergent. Most precipitation falls along the west coast, at many places exceeding 1000 mm per year, and reaching its peak in autumn. In the south-east of France, i.e. Avignon and Marseille, precipitation is lowest, at 600 mm per year. The amount of precipitation depends to a large extent on the presence of mountain ranges. Significant snowfall almost exclusively occurs in the mountains. Generally speaking, the number of hours of sunshine increases the closer one gets to the Mediterranean coastline, especially during the summer months. The wind is mainly westerly, but it also frequently blows from northerly directions. During northerly winds, mistrals will develop in the Rhone Valley. Other local winds are the föhn-like autan and the cold northerly bise.

Due to the different climate conditions, it is possible to cultivate a wide range of agricultural products. France has 320,000 km² of cultivated lands (± 60 % of its total area). This includes 41% of permanent grassland, and nearly 5% is covered with permanent crops such as fruit, olives, and vineyards. Though the share of the agricultural sector in GDP (gross domestic product) may be falling, the influence of the sector on politics (for example, during GATT talks) remains proportionately great. After all, the economic well-being of entire provinces all depends on the ability to produce and process farming product on a profitable basis. Thus far, agricultural production has been mainly on a large-scale basis.

Dairy farming In France, most dairy farms are situated in Brittany and Normandy. Most operations there are run by full-time farmers. In 2007, France had 94,000 dairy farmers. The average size of these operations is 50 ha., with a milk quota of 250,000 kg. The dairy operations are mostly mixed. Maize is often grown for being used as roughage at the farm and it has a much bigger share than grass. Cereal crops are grown a lot because the straw is very useful for sunken stall barns, of which there are still many in France. The farms often have a spacious dwelling attached, in which several generations live together. The only machines present at the farm tend to be the ones that are often used. If a farmer wishes to use a machine that is relatively expensive, he/she may join a "C.U.M.A." (Coopération d'Utilisation Matérial Agricole). This is a farmers’ machinery syndicate to which everybody pays a share of the costs of the machines, in proportion to their number of hectares. French farmers’ quotas cannot be sold or bought freely, but are tied to the land. Every farmer knows that his/her quota has a value to other people, so that the price of land is sometimes raised when sold. In the event of a sale of a separate parcel of land, a skimming-percentage of 10% to 50% may apply on account of the quota, depending on the entrepreneur’s situation. The Provincial Milk Board (i.e. of a French departement) will decide on the eventual skimming-percentage. Since the climate in Brittany and Normandy is mild, livestock can be kept outdoors very longer. For cows to remain outdoors for a period of nine months is no exception. Arable farming The most fertile farmlands can be found on the loam plateaus of the Basin of Paris and in the north (wheat, sugar beets, rapeseed, and flax). The Alsace, the main river valleys, and the irrigated tracts of land in the south are also rich farming areas. The cultivation of oats and barley is more scattered; these are staple crops not only in the above-mentioned areas but also in other parts of northern France. Maize is grown in Aquitaine and Languedoc. Market-gardening mainly occurs in the valleys of the Loire, Garonne, Rhone, and along the Mediterranean coast. The principal wine districts can be found along the banks of the Rhone, the Garonne and the Loire, on the slopes of Alsace, Champagne en France, and in the western Mediterranean area. Cultivated lands in Brittany and Normandy are of high quality, though very diverse. Some parcels contain a lot of stones, whereas not a stone may be found on other parcels. The area is relatively hilly, but this is not problematic for farming. It can produce beautiful vistas. The price paid for a hectare of land depends on its quality, but for a good piece of land, it is roughly between EUR 4,000 and EUR 15,000. The lease-price of a hectare of land in France is between EUR 150 and EUR 300